Opportunity Zones — the Legislation that makes the Un-investible, Investible Again

There has been a lot of talk around Opportunity Zones—some of it insinuating that this legislation is just another ‘Republican Tax Scheme,’ to help the rich stay rich, but not offering anything of true benefits to the poor. However, this isn’t actually the case. Opportunity Zones across the Nation are starting show the impact they’re capable of creating. South Carolina, Senator Tim Scott, writes purposefully speaking in regard to his direct experience and support for the Opportunity Zone initiative. He says, “We set out to find a way to restore hope in the American dream for those who have felt left out of it. I am proud to say that each and every time I have visited one of our nation’s opportunity zones that is exactly what I’ve seen.” 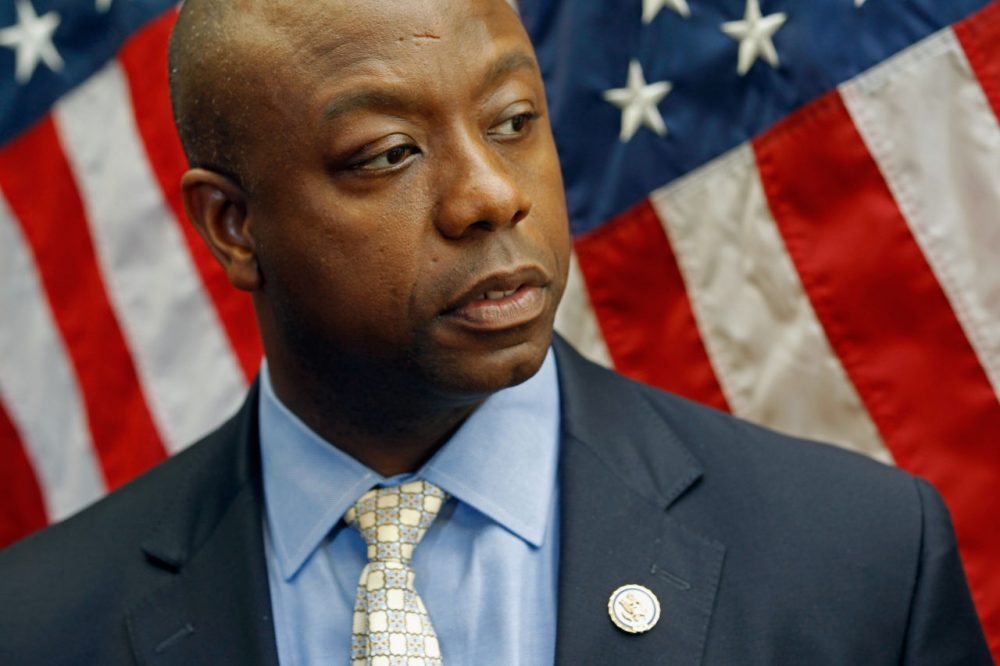 Opportunity Zones were created to bring substantial impact to these communities. “Of the 8,766 census tracts designated as Opportunity Zones, more than 20% have poverty rates of 40% or higher, compared to just 5% of communities nationwide. The average poverty rate of zone residents is 28.9%, more than twice the national average. Only 6% of all zones have a median family income above the national average, while 71% of zones meet the U.S. Treasury Department’s definition of “severely distressed.” The outcome that could be reached because of the investments made in these zones will the lives of the people inside of these communities. Investors have to commit to a long-term investment which in turn will promote long-lasting results. They have to remain compliant and show proof of substantial improvement to these properties and businesses. This legislation makes it possible for these communities to grow—it makes these areas that at one time may have been deemed un-investible, investible again.