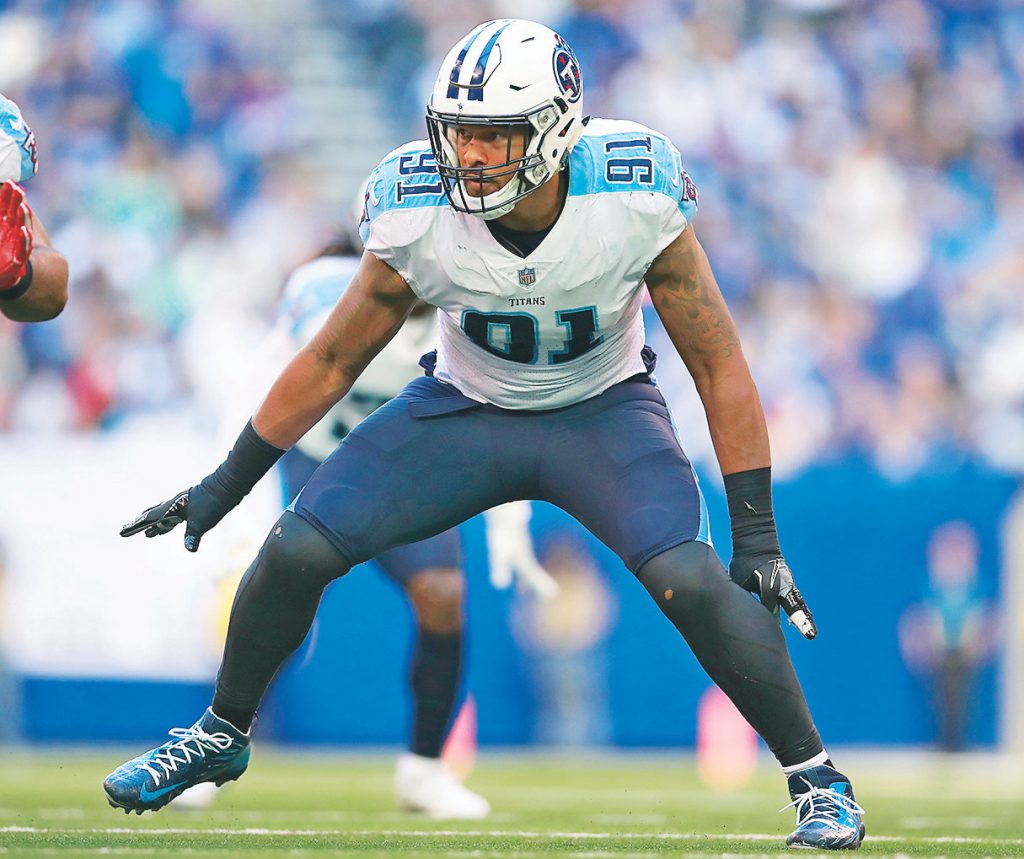 Linebacker, Derrick Morgan, from the Tennessee Titans announces his retirement (click for info here) after a nine-year NFL career.Whenever people get their retirement age it is important to know the provisions of SECURE Act .Morgan told Forbes last week, “I’m at a time where, physically and mentally, it doesn’t make a lot of sense to continue. I feel free in a sense to be able to wake up and put my mind and energy towards things that are more purposeful to me at this time in my life.”

30-year-old Morgan has decided to invest his time and energy into real estate investing. Thanks to the 2017 Tax Cut and Jobs Act, there is a new initiative known as Opportunity Zones. Opportunity Zones are distressed communities designated by the Governor and U.S. Secretary of Treasury that have been deemed low-income areas of each state. Morgan has recently set up a Qualified Opportunity Fund, KNGDM Impact Fund, to help enable these areas with the benefits of long-term investing and the measurable impact strategies through an OZ Score that was set in place by Activated Capital. This score allows him to track his investments through community development and quality education.

“When I first heard about Opportunity Zones, I thought this is just a tax credit for gentrification,” says Morgan. Nevertheless, he plans to warrant his ventures within the OZ capital market benefit the communities and the people within these communities with positive social impact and financial profits.

KNGDM Impact Fund was created to be a $200M multi-use fund for both operating business and real estate within Opportunity Zones. This All-Pro team of advisers includes “AJ Vaynerchuk, CEO of VaynerSports; entrepreneur Shaun Randolph, who focuses on private/public partnerships; Morgan Simon, whose expertise is social impact investing; and a half-dozen other professionals,” according to Forbes.

Morgan knew his career as an athlete would eventually end which is why he completed an 18-month executive M.B.A. program at the University of Miami in 2016. He states he was “trying to evolve” outside of the football program and figure out what he wanted to do once he was out of the NFL. After hearing about this legislation, he knew he wanted to have an impact on the communities by using the Opportunity Zone legislation to revitalize these distressed communities, the way it was intended. Morgan has focused his Real Estate investments to areas that were already near to his heart including, Austin, Atlanta, Nashville and Coatesville, Pennsylvania.

Morgan also in recent years shifted to social impact investing within his investment portfolio. He’s worked with companies like, CleanFiber, CNote, Macro and Beyond Meat.

This article was written using sources from Forbes Magazine.